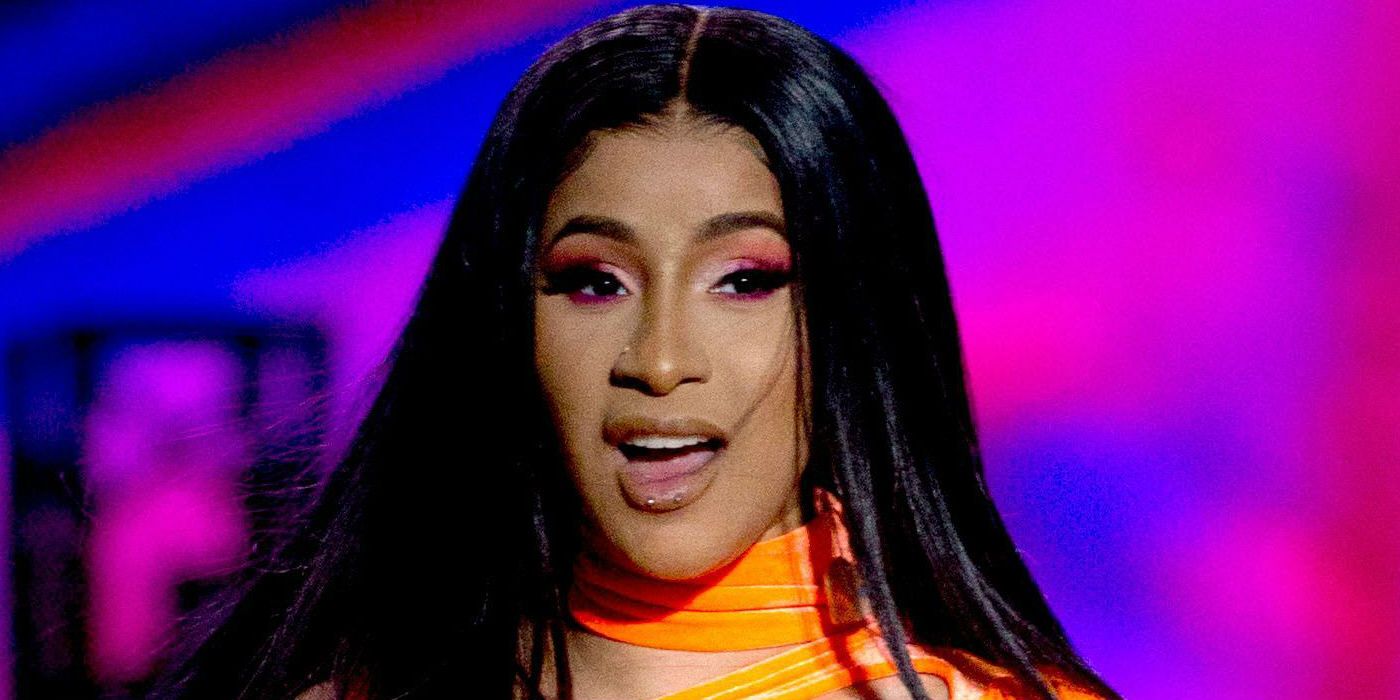 Cardi B’s new reality TV show, Cardi Tries, is perhaps what happens when you kinda’ sorta’ bring an unfiltered adult-sized variation of the theme in The Little Engine That Could, to life. In real time. On Facebook Messenger and Instagram. Each Thursday. Through Feb. 4.

With one show down and seven more episodes to go, Cardi B beckons you to hop aboard her wild life ride as she ‘tries’ out every day activities – typically done by civilians – of which she’s never ever tried before. Some her fish-out-of-water hijinks will include “Cardi tries wig making,” “Cardi tries ranching,” “Cardi tries stunt race car driving,” and “Cardi tries teaching kindergarten.” Another episode that looks promising centers around culinary Cardi. In this episode, Cardi tries making and serving sushi.

On her first Cardi Tries episode, “Cardi tried ballet.” In a show clip, Cardi, in classic ballet attire – requisite black leotard, black tutu, pink tights and ballet slippers – tries a ballet class with many young looking, yet hopefully not pre-pubescent students. The twist is the ballet class is taught by legendary dancer-choreographer-actress-director-dance studio owner-dance teacher, Debbie Allen. A stern dance task masker, Ms. Allen instructs the class in proper ballet technique as students go about completing their moves with grace. In one scene, we see Cardi attempting to execute proper technique for a demi-plie. As she delicately tries to flutter her arms with the seasoned grace of a ballerina, viewers are abruptly jarred as they follow the line of her flowy arms, to hands capped off by long talons, painted in an aggressive shade of purple. In another scene, Ms. Allen asks Cardi if she’s ever taken ballet, to which Cardi responds, “I use to be a stripper.” While classical ballet may not be her forte, Cardi did show her dance repertoire extends past her provocative WAP moves, after finding her stride in African dance. 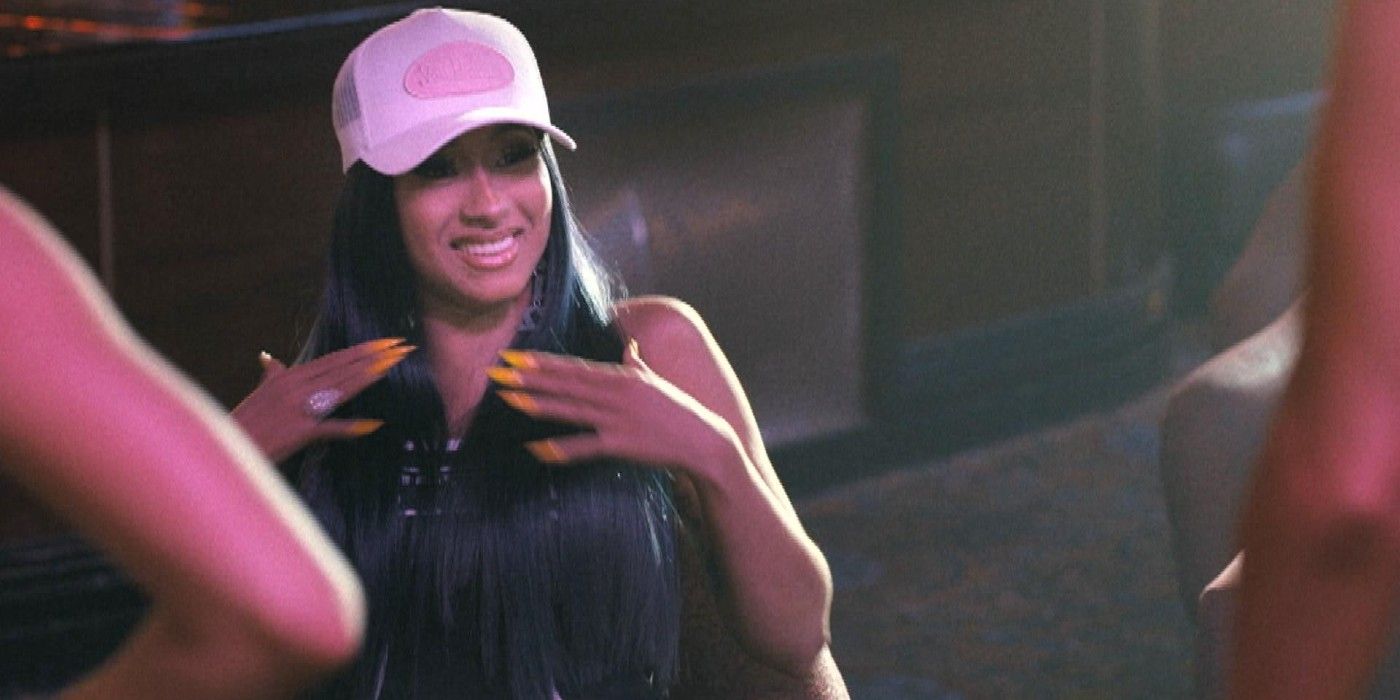 Cardi Tries marks Cardi B’s second time at bat, in reality television. She first appeared on the mainstream scene after debuting in Season 6, of VH1’s Love & Hip Hot: New York. After two seasons on the show, Cardi left Love & Hip Hop to climb the twinkling staircase to greater fame in music. Based on her rise to fame riding the rails of reality tv, there’s no telling where Cardi Tries will take her in entertainment. And after a brief stint in the movie Hustlers, more acting roles could be on the horizon. But whatever comes Cardi’s way, no doubt she’ll explore the opportunity, because why? Cardi Tries. O-k-u-r-r.