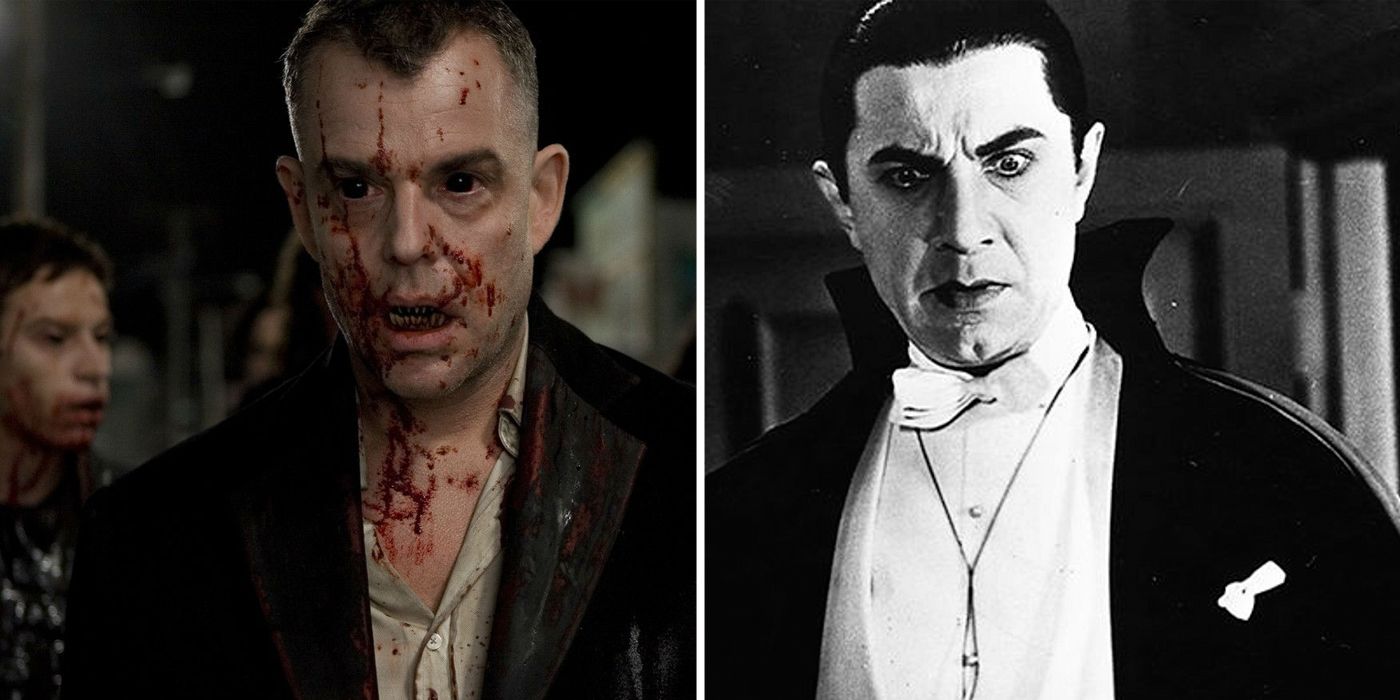 30 Days of Night is a unique vampire movie mostly because of its plot and setting, which sets it apart from other movies featuring these undead creatures of the night. However, its vampires are also different from other movie versions of this popular undead subspecies in significant ways. The first difference is that they seem to have fewer weaknesses than most other vampire versions. Most vampires can be killed by more than just two methods. These usually include exposure to direct sunlight, a stake through the heart, beheading, and even fire. In 30 Days of Night, however, it seems that the vampires can only be killed in two ways—exposure to direct sunlight or its equivalent, and beheading. Other typical non-fatal vampire weaknesses like holy water, crosses, and garlic are never mentioned.

The second way that the vampires in 30 Days of Night are different from other movie vampires is regarding their strengths and powers. While many vampires can transmogrify (often by shape-shifting into animals) and control minds, these vampires don’t seem to have such powers. Their abilities seem limited to strength, speed, claws, and fangs. It’s important to note that while the 30 Days of Night vampires don’t transmogrify in the movie, it doesn’t mean that they can’t. They never appear human and are always seen with black eyes, fangs, and claws; however, this might be because the plot doesn’t require them to shape-shift. In the long winter night above the Arctic Circle, they don’t need to hide their true appearance. They might remain gruesomely ugly as a matter of simplicity and efficiency, yet this is never mentioned in the movie.

Related: Why Vampire Movies & TV Shows Stopped Being So Popular

Another unknown aspect of the vampires in 30 Days of Night is also related to their appearance, namely their clothing. It seems that they wear regular human clothing, which implies that they sometimes emulate human behavior. They seem feral because of their ugliness and animalistic behavior, but if they were truly feral, they would probably be naked and filthy. This raises questions about where they live, where they are originally from, and what language or languages they speak. Some of these questions might be answered in the sequel or in the comic book series on which the movie is based, but the movie itself doesn’t answer them. One might assume that the movie’s unknown vampire language and homeland has its roots in the ancient world and is now extinct, as the lead vampire (Danny Huston) mentions that they have been feeding on humans for a long time, saying, “We should have come here ages ago.”

Finally, one of the most significant ways that the 30 Days of Night vampires are different from other movie vampires is their story. Every vampire clique has a story, and it seems that these vampires have struggled to hide from humanity more than most. The lead vampire says “It took us centuries to make them believe we were just bad dreams.” Why it took them so long to accomplish this remains a mystery in the movie, but it might be related to the fact that it took them ages to “discover” humanity’s modern Arctic settlements. Based on this and despite the heady philosophical one-liners of Danny Huston’s vampire character, the biggest difference between 30 Days of Night’s vampires and other bloodsuckers seems to be their overall lack of intelligence.